Our train barrels down the tracks a million miles per hour.  No time to stop or rest until we reach the station. Sweaty and exhausted we push shovels into the coal and with shaking arms and burning muscles heap load after load into the engine’s furnace.  We round the bend and the station appears in the distance. Faster! Faster! Not long now!

A sudden violent shudder runs through the wagon as the train jolts off the track and is lifted into the air. We’re thrown off balance but manage to land in a safe place. The train careens off the tracks and in an instant it’s over. Stunned, but thankfully unhurt, we climb out of the train. The station is only a little way ahead.  We stare in disbelief at the train disengaged from the tracks and resting on its side in front of us. We hold each other and wonder, What on earth just happened?
Today Ben was scheduled for his License Skills Test with the Head of Training for the European flight program. The preceding four weeks were filled with day and night stress and preparation for the today’s test. It was particularly important that today went well as he’s already been assigned students on the European program who are eager to start flying with him on Monday. Also the instructors on the European team are overloaded and need to pass on some of their students. To add further complications changes to European aviation regulations are coming at the start of April and the credit Ben received towards his European flight instructor rating will no longer be applicable. We both looked forward to the steady pay check Ben would earn but even more so to him completing this final test and not having to think about studying or exams for many years to come. In an instant the unthinkable happened. The train left the tracks.

Ben completed the first two hours of the license skills test and was about to head out for the flight portion when it came to light that he doesn’t actually meet the flight hour requirements. Everyone had assumed that because he met the Pilot in Command requirements he must also have met the Flight Instruction requirements. This would be the case for most instructors, but Ben logged many of his hours flying for maintenance not as an instructor. In total he is 84hrs short.

We sit on the grass and stare at the train lying on its side with the platform so close, but now totally out of reach. We feel strange and numb. Ben said, “I feel like I’m unemployed again.” This isn’t the case as he’ll be transferred back to the FAA team for the time being, but with such an abrupt change the feelings are strangely similar. We hope the train can be lifted back onto the tracks and all the effort Ben put into unlearning and relearning teaching methods be rewarded with the opportunity to instruct on the European program.

I don’t know how it will be possible to build 84hrs in a month. Ben is a hard worker and no doubt will put all his effort into attaining the required hours. I just hope the goal is attainable. If he doesn’t log the hours, he’ll have to complete a lot of additional training to suffice the new regulations.

Aside from this set back, I have a lot more to tell you about. Over the last two months Ben’s mom and dad visited, we attended Heli Expo, we were assigned a new adoption case worker, and attended the Empowered to Connect Conference with my parents. We’ve formed great memories amid a lot of chaos and excitement.  Here are some pictures to sum everything up. 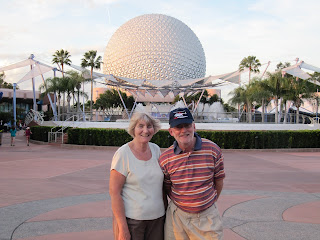 Fun at Epcot! It was our first time there and now officially my favorite Disney park. 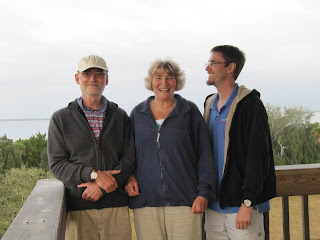 Being goofy and making John smile. 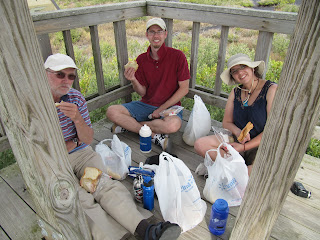 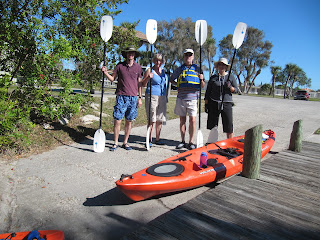 Kayaking! (Yes we had more than one boat) 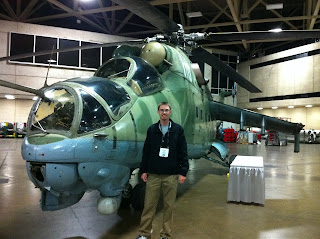 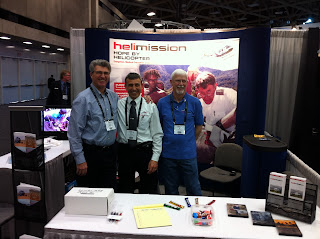 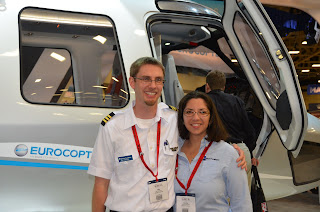 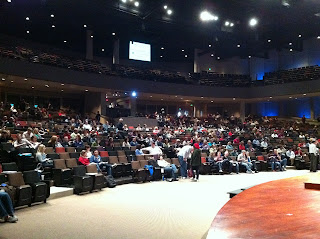 Empowered to Connect Conference. Learning how to parent
and love children from hard places. My mom wrote an awesome blog
called "The Suffering Child"about the conference.
Read it here: http://www.drawacircle.net/
Posted by Ben and Anisha Hopkinson at Friday, February 24, 2012

In every wreck there is a reason of hope that God builds in - I know what it feels like to have everything STOP - Sit and regroup and lay all YOUR dreams in God's hands and he will rebuild them in unexpected ways! Blessing and prayers - Paul R

Thanks Paul! We are looking forward to the rebuild :)